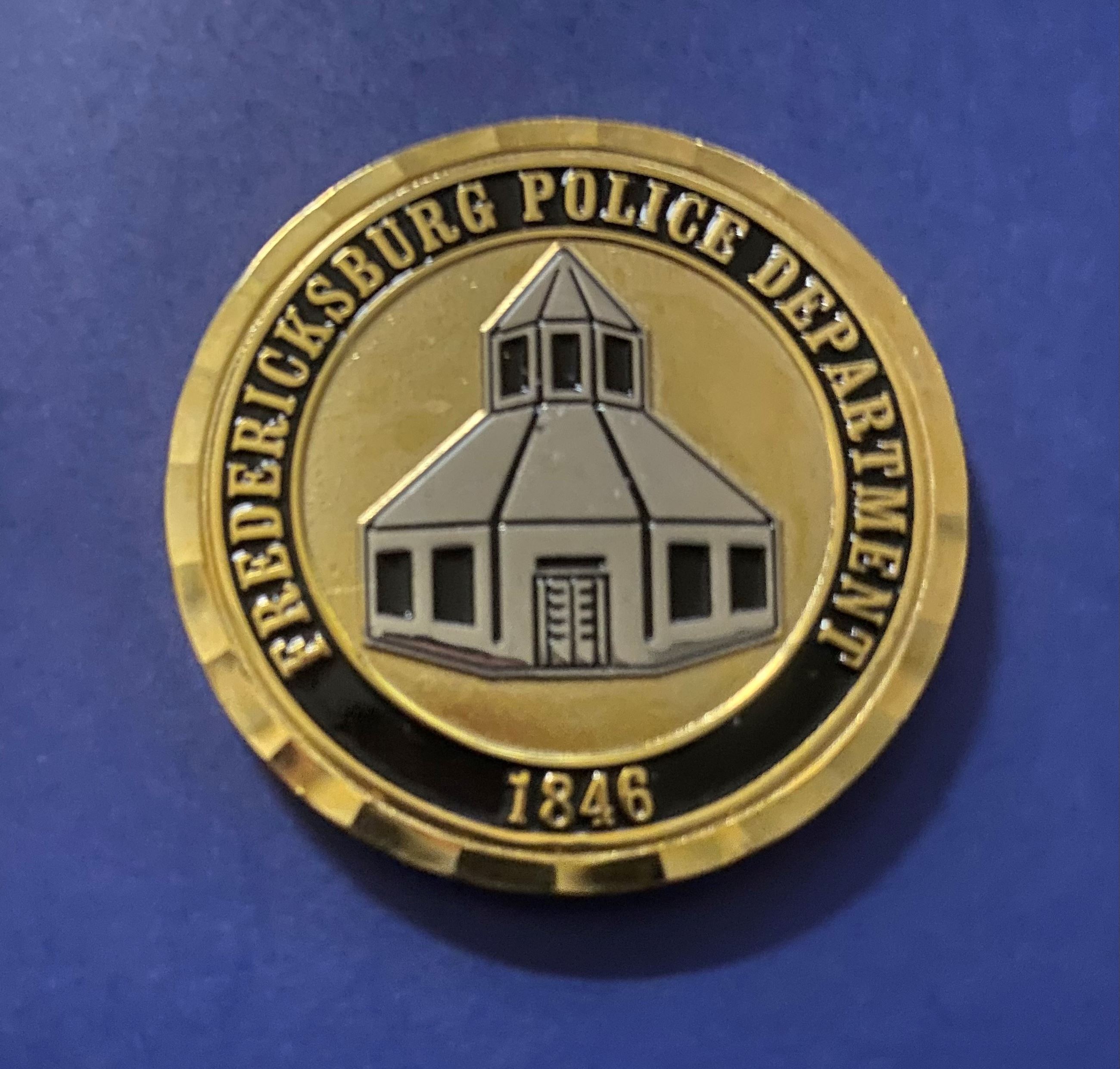 The Special Services Division  is predominantly an Administrative Division within the department.  This division directly supports initiatives  of the Chief of Police to include community programs, project management as well as  a variety of many other functions.

Duties Include but are not limited to: 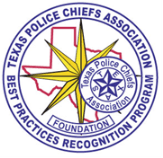 Special Services manages the departments Policies and Procedures in accordance to the Texas Police Chiefs Association Accreditation Program. Click below to learn more: 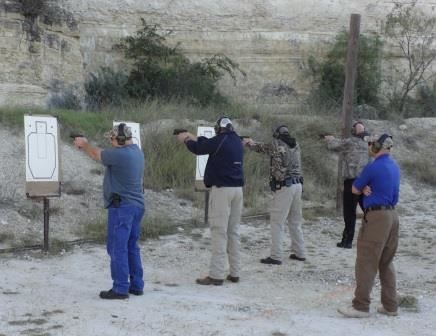 Training of officers to stay proficient in policing duties 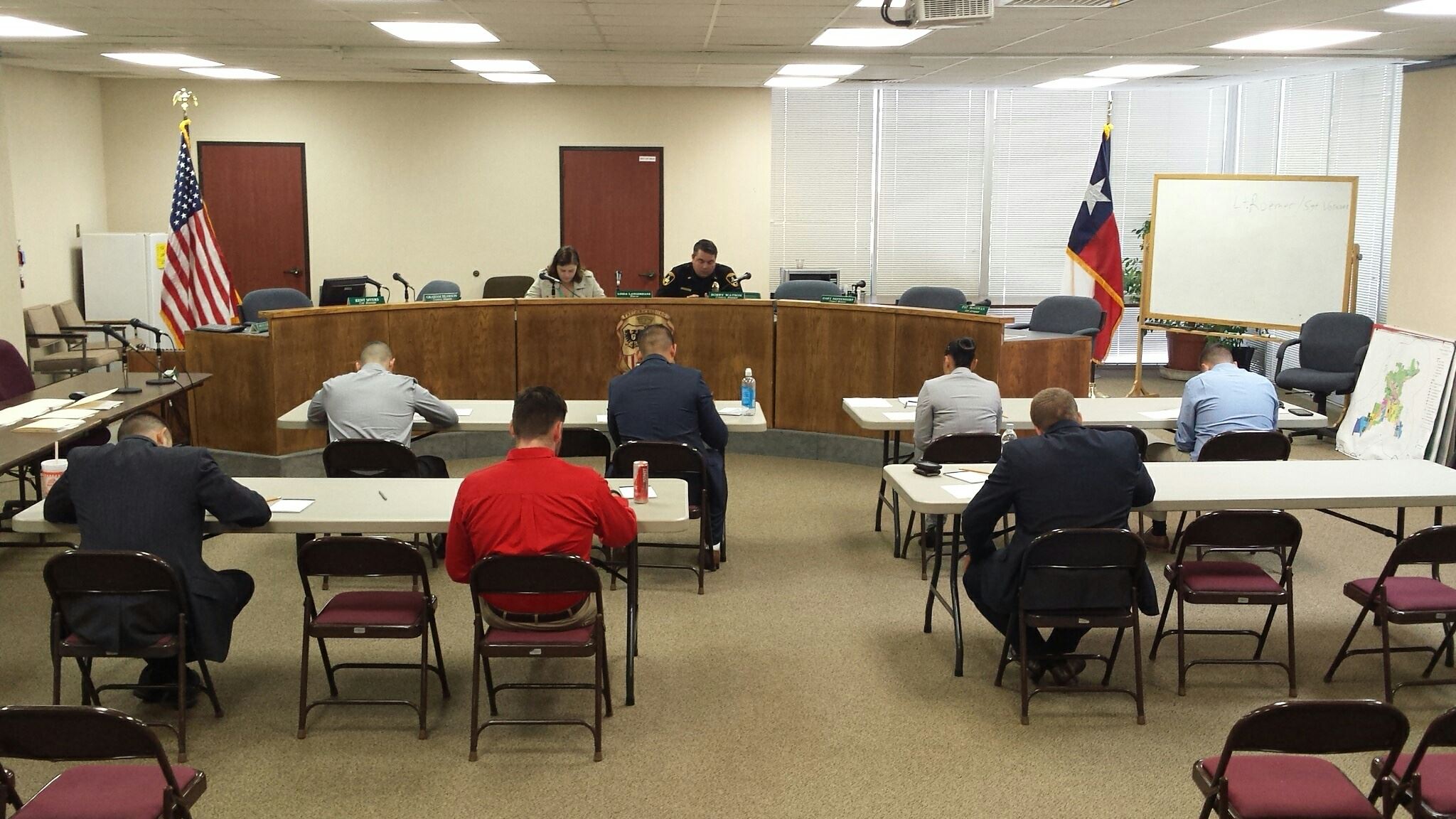 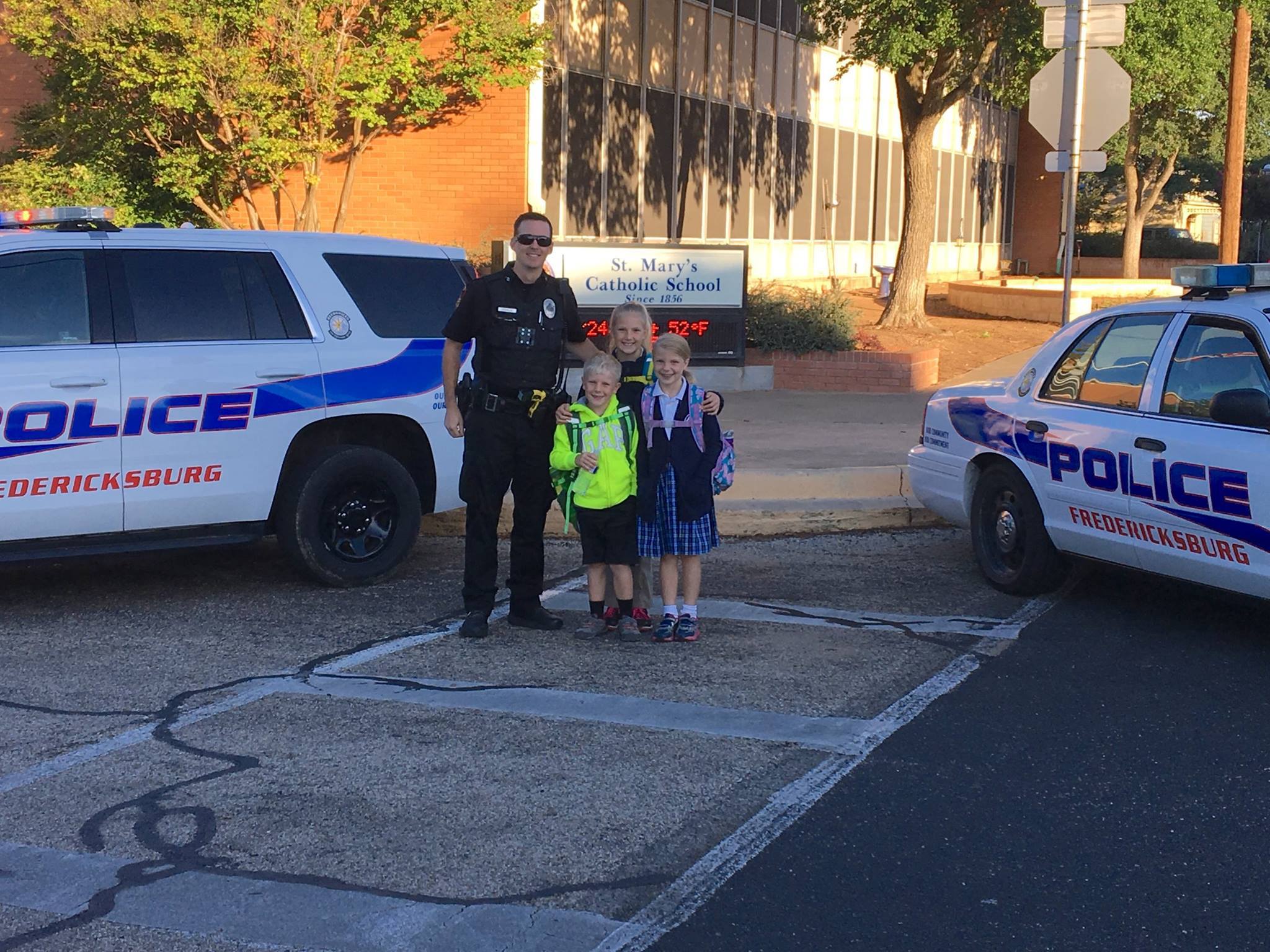 Develop and teach youth programs
in local schools and groups 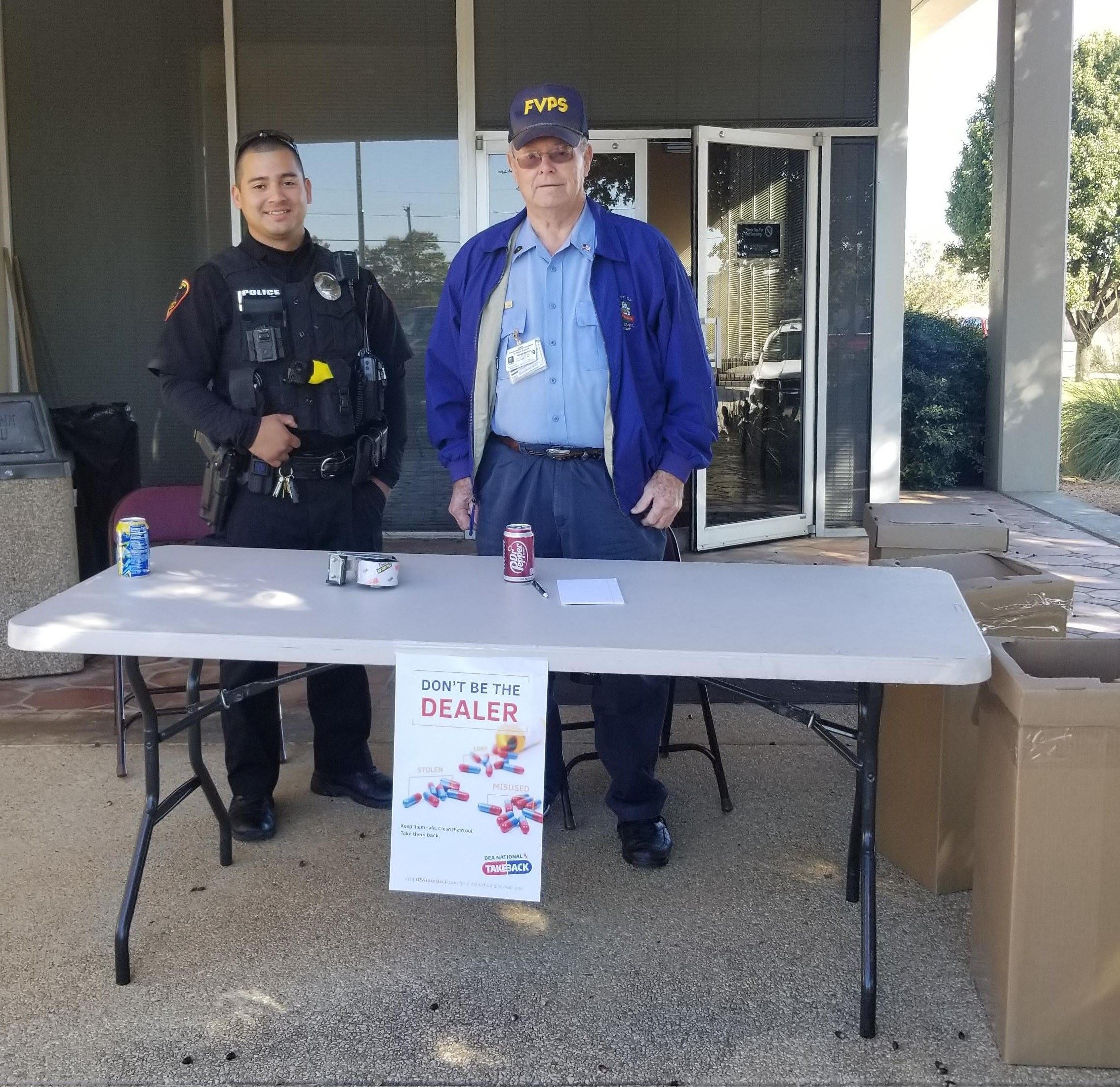 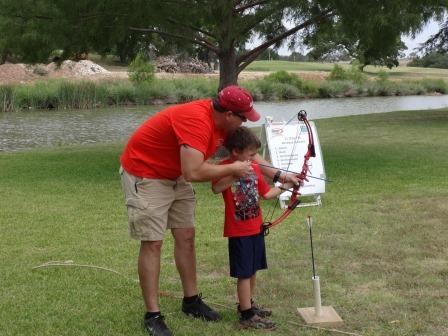 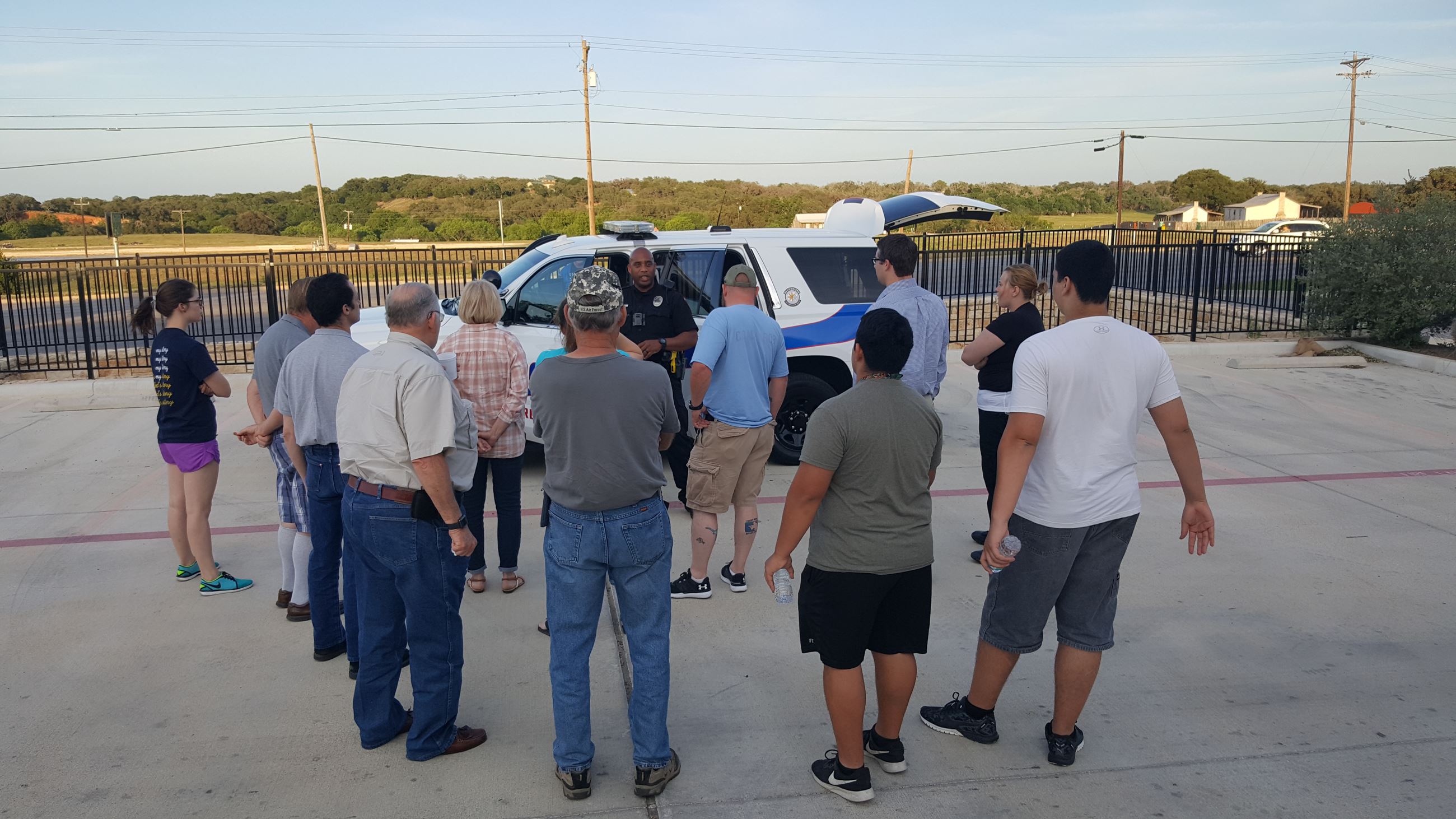 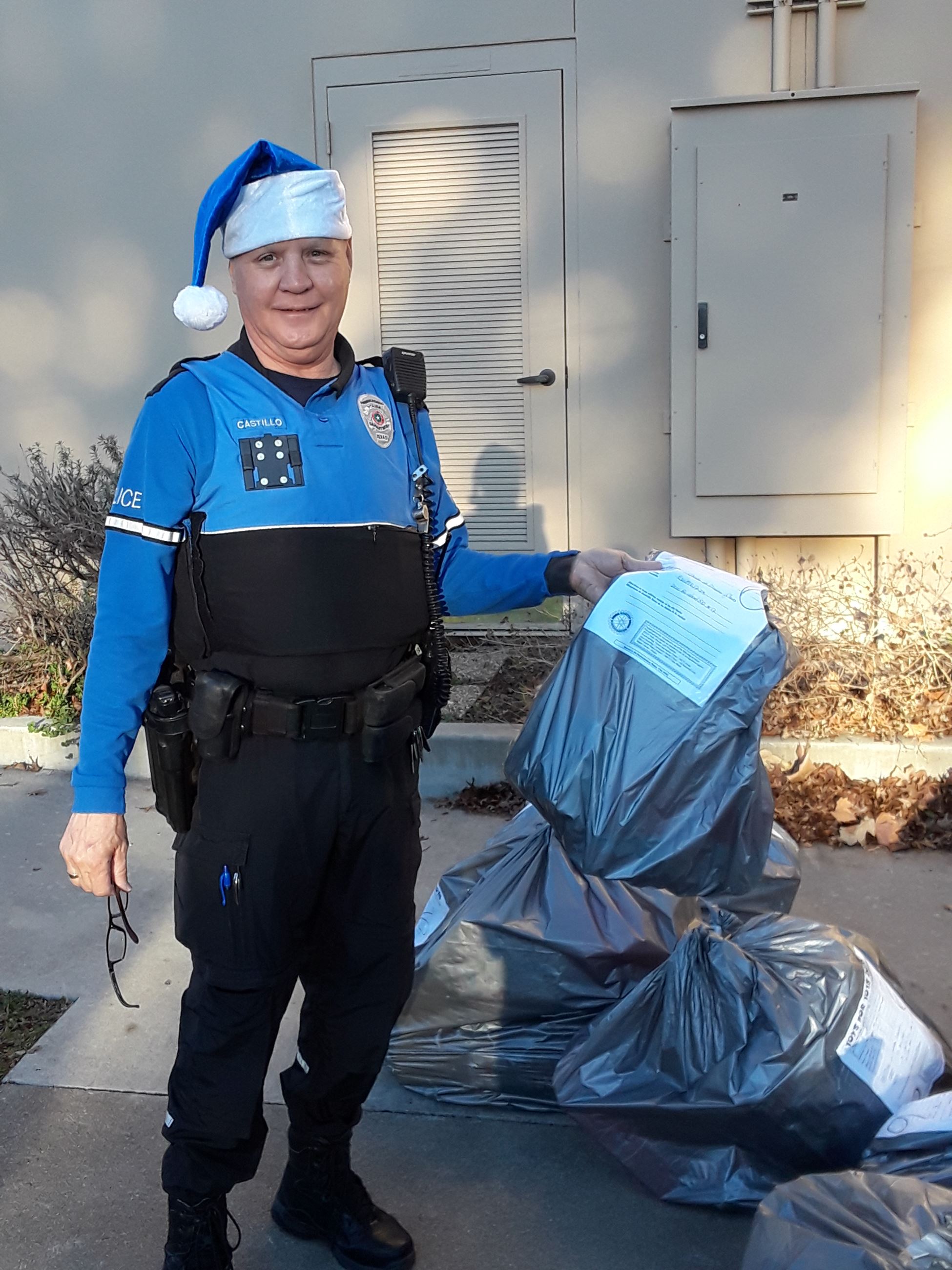