Our Community is our Commitment. The Officers of the Fredericksburg Police Department actively interact with our citizens through multiple programs such as National Night Out, Drug Take Back Program, Residence Check, Toys for Tots/Blue Santa, and Youth Education Programs. 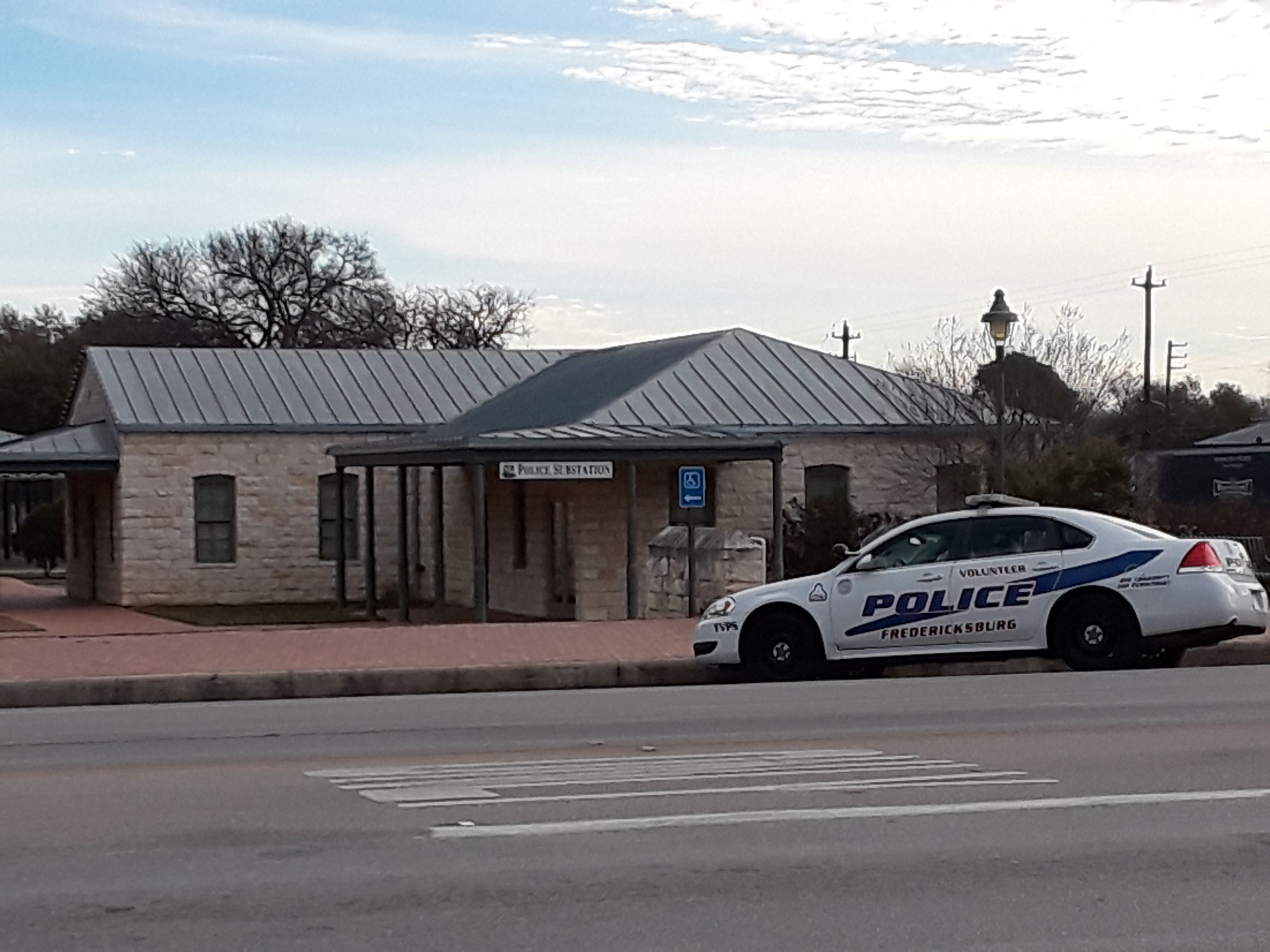 Out of town and need someone to keep and eye on your home? The Fredericksburg Police Department officers and FVPS Volunteers will patrol past your home, check doors and windows while you are away. Simply call 830-997-7585, ask for a residence check or fill out the Residence Check Form and bring it to the Law Enforcement Center 1601 East Main Street. You may also fax the completed form to 830-997-9541 or email to click here 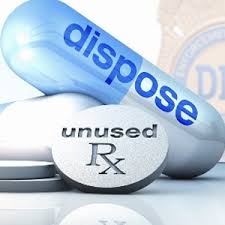 The DEA's National Prescription Drug Take Back Program aims to provide a safe, convenient, and responsible means of disposing of prescription drugs, while also educating the general public about the potential for abuse of medications. Drug Enforcement Administration Diversion Control Division

The Fredericksburg Police Department participates in the Drug Take Back Program with a drop box located inside Valu-Med Pharmacy at 707 North Llano. Each April and October the department sponsors a drop off point for the DEA Drug Take Back Program Day. Officers and FVPS Volunteers set up a drop off point at the Law Enforcement Center 1601 East Main for unwanted or out of date prescription drugs. 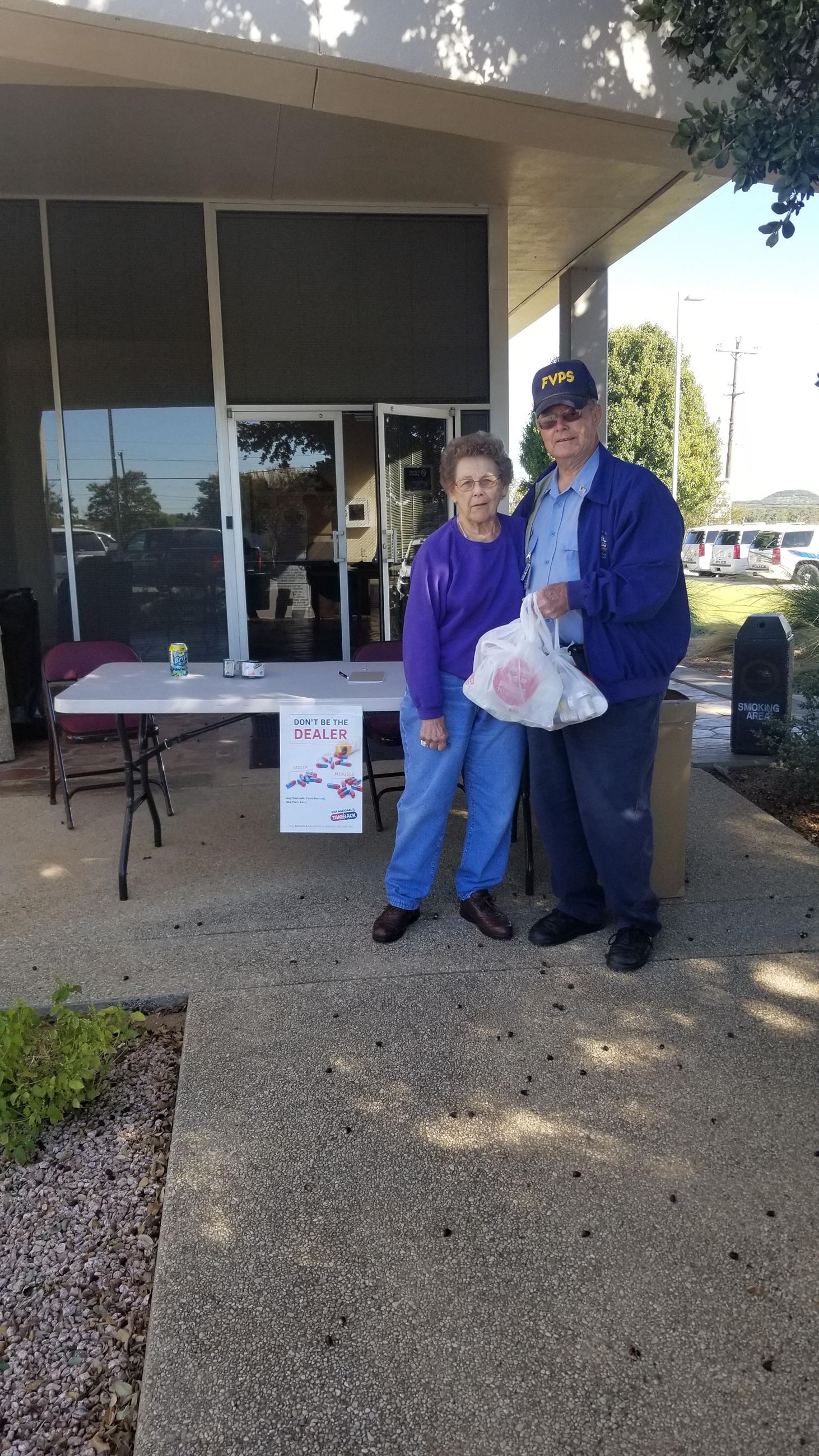 The Fredericksburg Police Department along with citizens of the community gather to wrap presents and deliver gifts donated to the Toys for Tots/Blue Santa Program. Each family is given a gift for each child in the home and a voucher for a Turkey Dinner. For more information contact the Fredericksburg Rotary Club 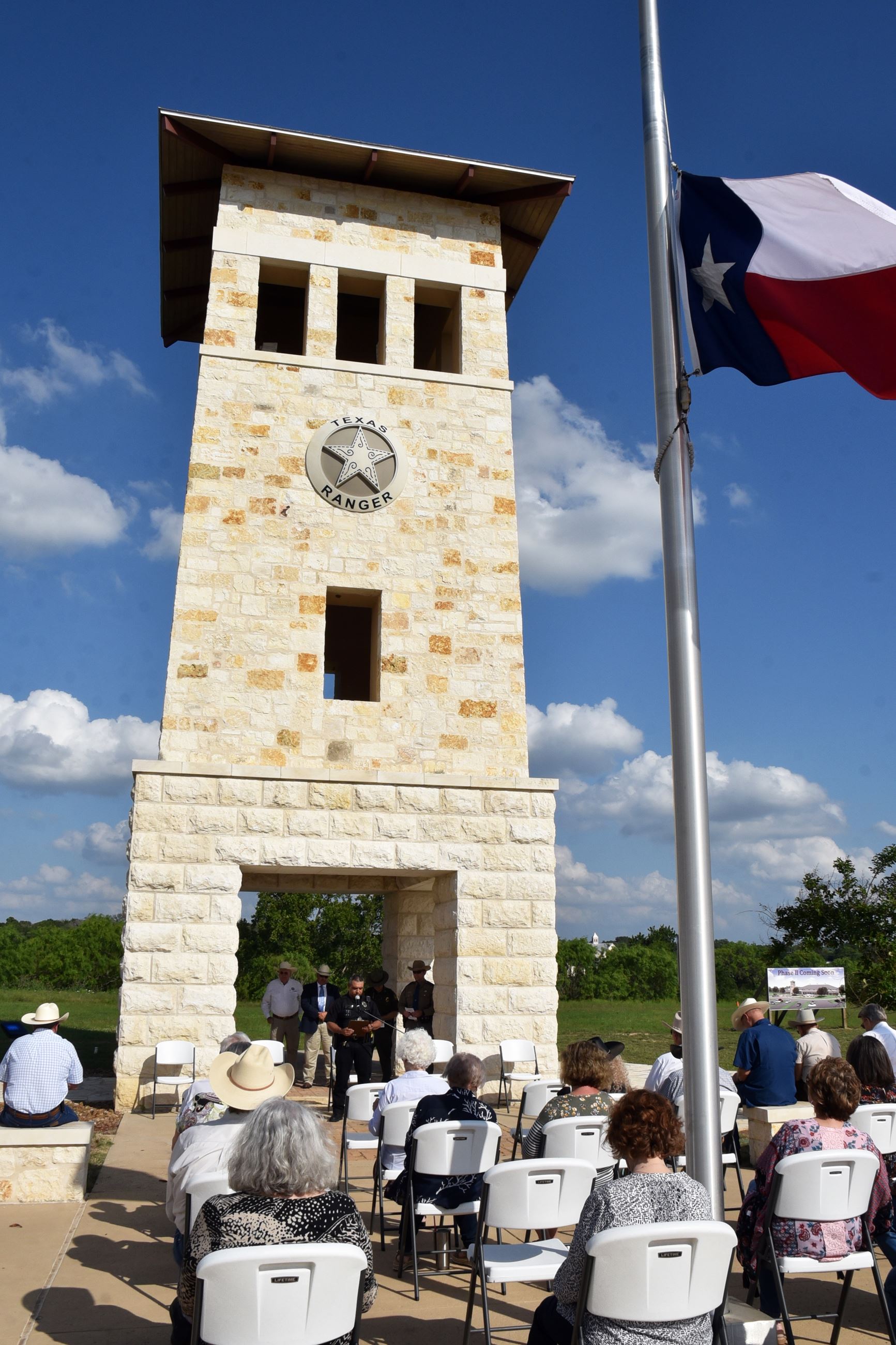 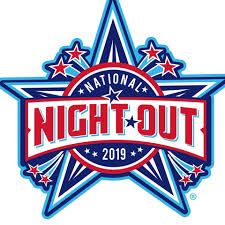 National Night Out is a community-police awareness-raising event held the first Tuesday in October for Texas and the first Tuesday in August for the rest of the country. The event has been held annually since 1984, and is sponsored by the National Association of Town Watch in the United States and Canada. National Night Out began simply with neighbors turning on their porch lights and sitting in front of their homes. The first National Night Out involved 2.5 million residents across 400 communities in 23 states. Over the years more communities had acknowledged the program and over 38 million participated in 2016.

Our community participates with events being held at City Hall Fire Department, Apartment Complexes, and Residence Homes. Officers and FVPS Volunteers visit and attend these events. 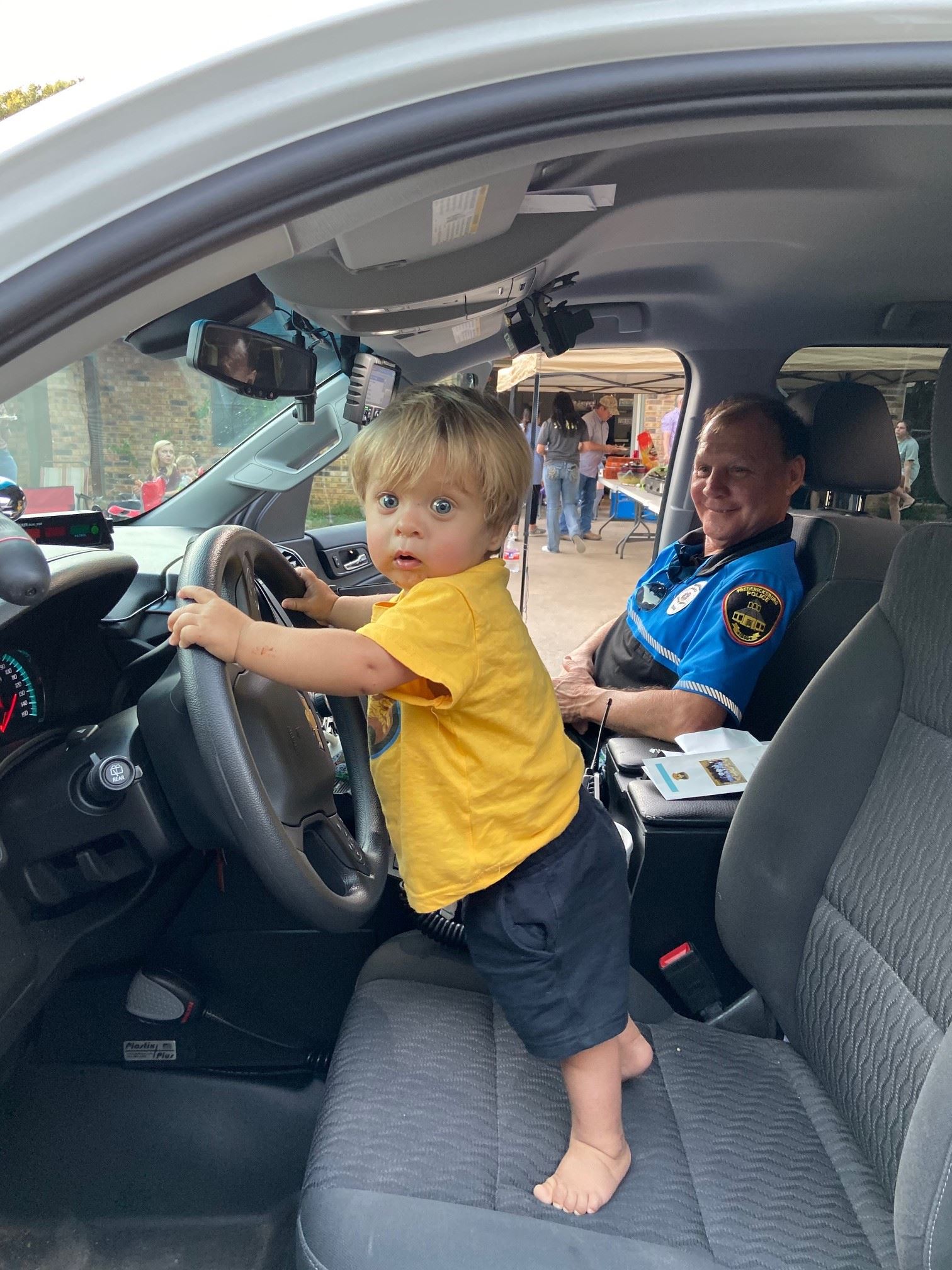